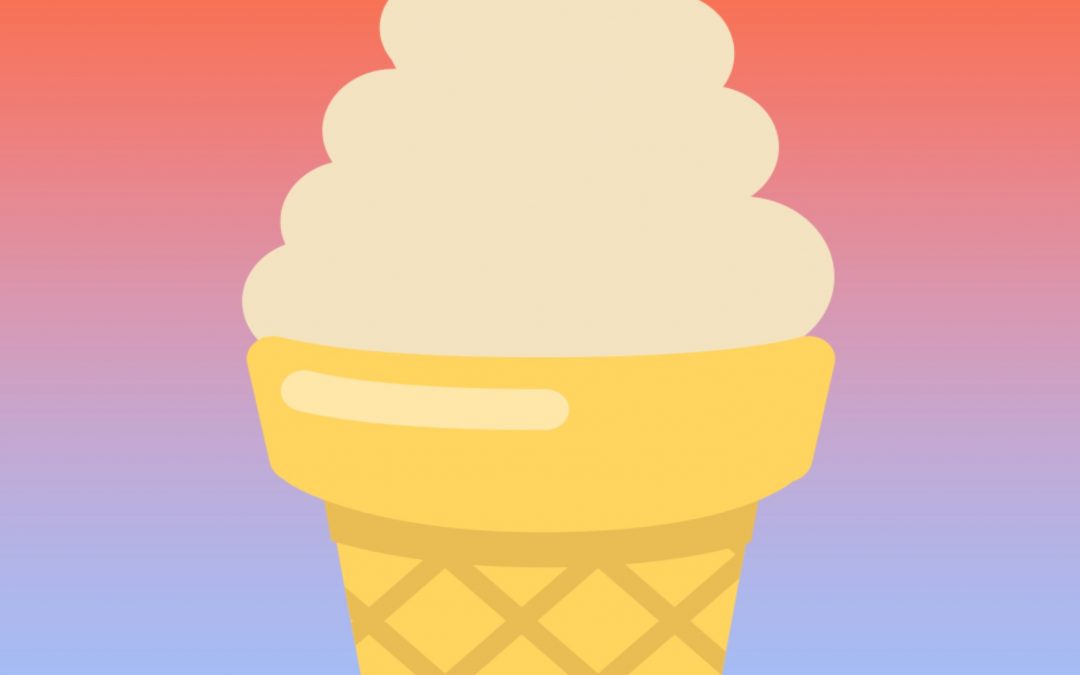 Since we last spoke there’s been a lot of development and change at the DP office. One of our newest projects took off, the Easter and Summer Fairs happened, a series of workshops went ahead, and a new project got some funding. So here’s some highlights over the last few weeks…

Our most recent event, the Summer Fair went ahead on Saturday 6th July and delved straight into one of the only

rainy days of the last few weeks, an unfortunate start, but that wasn’t going to slow the momentum. We had a good variety of stalls for the event, ranging from homemade cakes and bakes, face painting, a photo booth, toddlers zone, health food and crepes, amongst many others. The rain did hinder numbers throughout the day, however, the buzz around the place remained a constant feature and the smiles stayed on faces. I want to thank attendees for coming along and showing their support, to the stall holders for being a part of it all and for bearing with us as the rain moved the event inside, and to our DP colleagues for all rallying round during the preparations. We hope to see everyone again!

June saw a series of 7 workshops organised for the Lincoln area community to come along and learn a skill while socialising with a small group of people. Set up online via 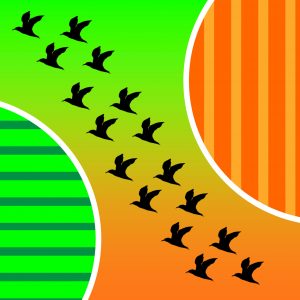 Eventbrite, we had a flurry of activity around a number of the workshops and some got some great numbers. The work produced by our participants was second to none and we’re all really pleased for them, they should be very impressed. Unfortunately a couple didn’t go to plan and thus were taken out of the running, however, we’re hopeful they’ll run during our next series of workshops to greater success. Which leads me onto say that the next series of workshops will go into organisation and planning very soon, so stay tuned over the next month or two… and if you’ve any suggestions, I’m all ears! 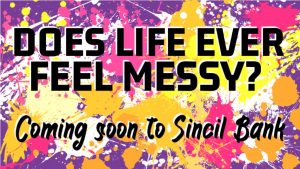 Bank project that will run in a similar way to STEPS. This means that we’ll have a new member of staff running a new project that offers mentoring to local residents of the Sincil Bank area. We’re very excited to see this take off and look forward to learning more about the demographic in the area. Again, watch out for this one.

And one more thing… Boultham Gala! What a weekend it was. The weather, for one, was just what was needed for such a day, with none of the ‘threatened’ rainy weather showing its face, people were out in abundance for the occasion. Our hook-a-duck and facepainting were a favourite so thank you to everyone who came over to see these, and thank you to our DP families and friends for their involvement and support, the money raised will go towards getting our participants the support and necessities they need to help them on their journey’s.

We look forward to seeing everyone again soon!