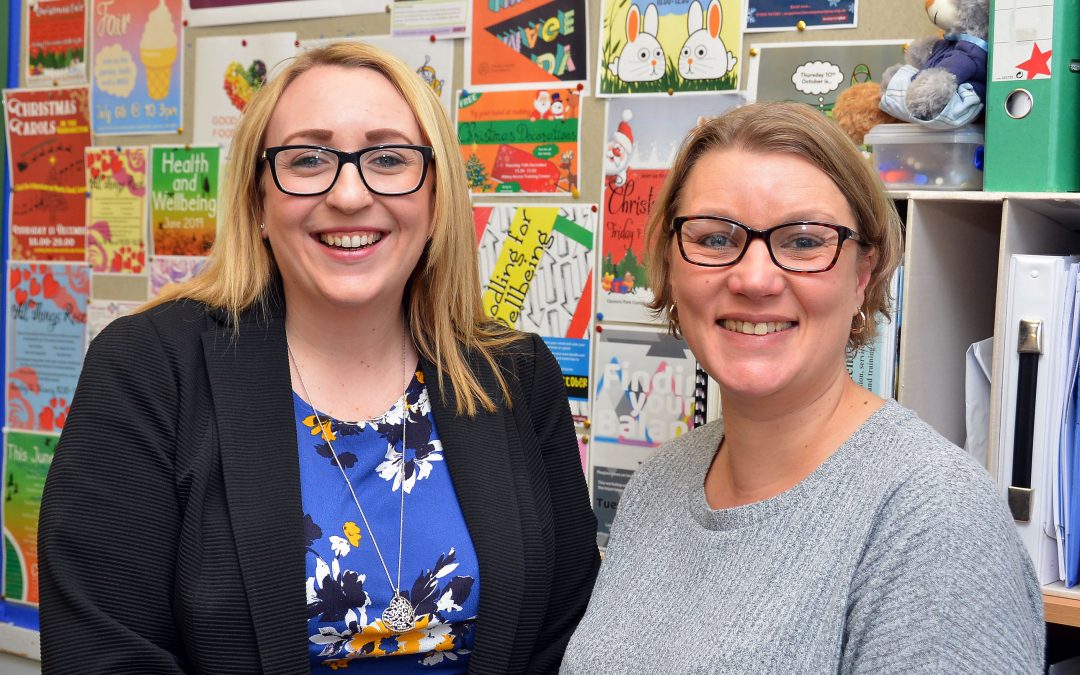 Lincoln businesswoman Naomi Watkins-Ligudzinska has stepped down from her role as Chief Executive Officer of the highly successful Naomi Watkins Counselling Hub (NWCH).

But it’s for a very good reason, because she wants to broaden her own experience and share expertise she has gained running a growing Community Interest Company which now supports 1,200 clients.

Naomi’s move comes after she applied for an unmissable job opportunity, which led to her appointment as Operations Manager at developmentplus in Lincoln’s South Park – and both parties are delighted.

Naomi said: “I’m extremely proud of NWCH’s achievements in growing its team and client base, winning new streams of funding, staging high value conferences and, of course, the fact that I was recently able to take advantage of a Churchill Foundation award to research the issue of suicide in Australia and New Zealand.

“I will always be co-founder and owner of NWCH, but I have taken a side-step and become consultant to the CIC. This means I will continue to follow its progress, but other management team members – including Director Charlie Blackwell – will be looking after the day-to-day running of the Hub.

“I was attracted to the job at developmentplus because I thought it was a wonderful opportunity to work with a charity which has a synergy with NWCH, but where we would have lots of expertise to share. I am thrilled to have joined them.”

developmentplus, which was formerly known as LCDP, was established 23 years ago. It is headed by Chief Executive Officer Lynsey Collinson and employs a team of eight people.

“We work extensively with communities, helping people with current issues affecting their lives and the initiatives they are planning for their future development,” said Lynsey.

“We are encouraging members of the community to talk more freely about mental health and wellbeing issues and we are able to offer coaching, free workshops and one-to-one mentoring.

“developmentplus also works to strengthen community groups, by supporting them with training and coaching, so that they can upskill key members of their staff,” said Lynsey.

“We have now reached a key stage in our own development, where we want to grow by adding a new level within our structure, which will allow us to branch out and help communities in more areas of Lincolnshire.

“We are delighted to welcome Naomi. As she says, there is a great synergy between our two organisations but, at the same time, we do different things,” added Lynsey.