developmentplus was originally known as the Lincoln Community Development Project (or LCDP) and was established in 1997, with just one member of staff, Jeanne Bain, who later took on the role of CEO. The organisation was initiated by the Churches to address economic and community development in the Urban Priority Areas within the City of Lincoln, which included Birchwood, St Giles, Ermine, High Street, Monks Road and Boultham.

The initial aims of the project were to work alongside local people to identify issues which had a detrimental effect on their lives and work with them to develop initiatives which were positive and improved their social, environmental and economic situation.

Moving between locations across the city as the organisation grew year on year; LCDP secured funding to move into the previous location, The Old Vicarage, where the organisation was based from July 2007.

In 2011, the organisation re-branded under the new name, developmentplus, which portrayed the commitment to the values of Community Development and was not time or place limited.

It was at this point also, that the organisation assessed core activities and services, and how they were expressed, in addition to looking at new ways of working with people to enable them to build rich, vibrant and diverse communities in which they could flourish. This was also the point at which developmentplus developed the 4 core work themes: Success Training, Health & Happiness, Developing Communities, Research & Consultation.

After selling the building in February 2017, developmentplus relocated to Queens Park Communtity, to rent a smaller office, to plan for the future. 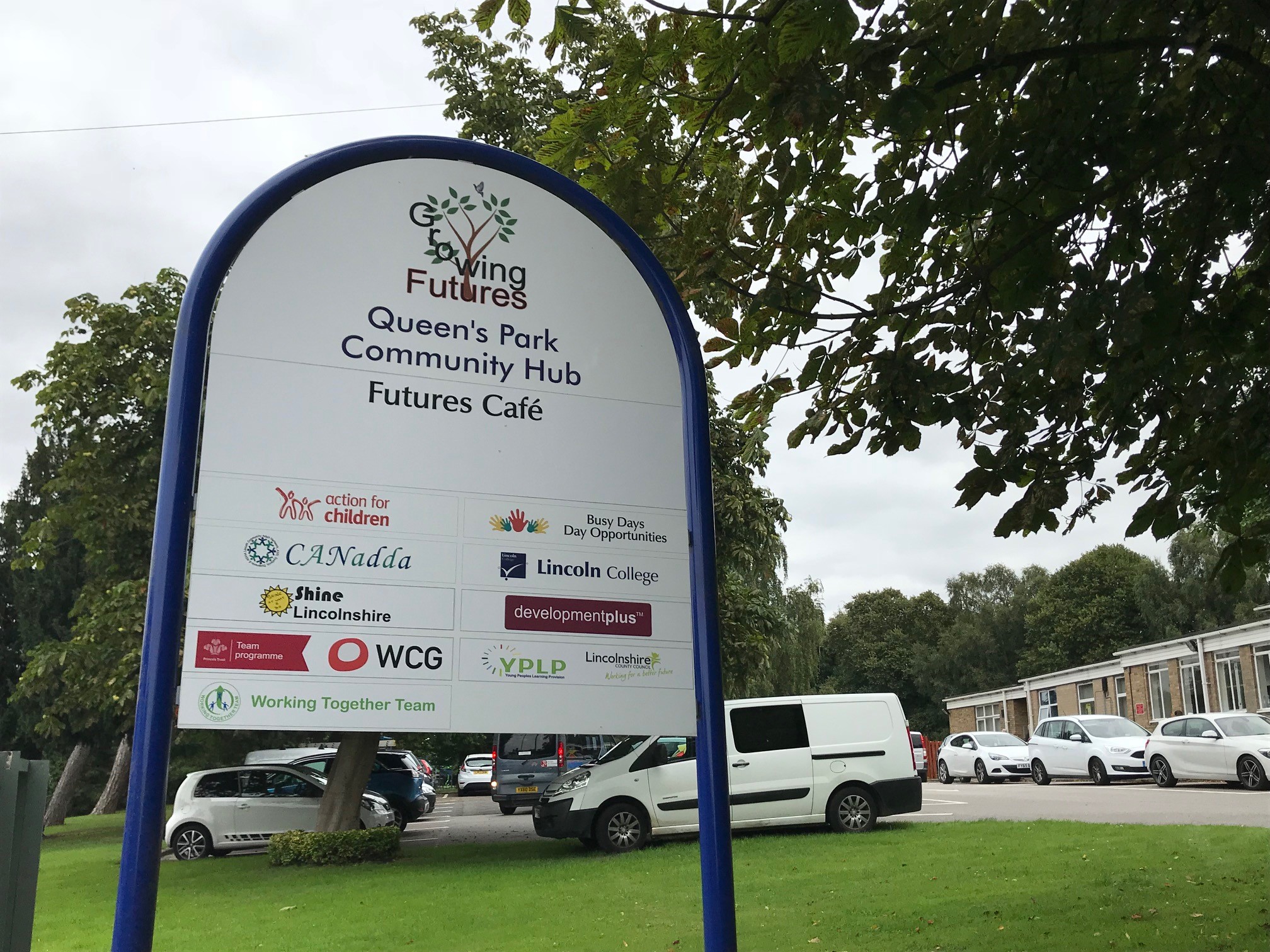 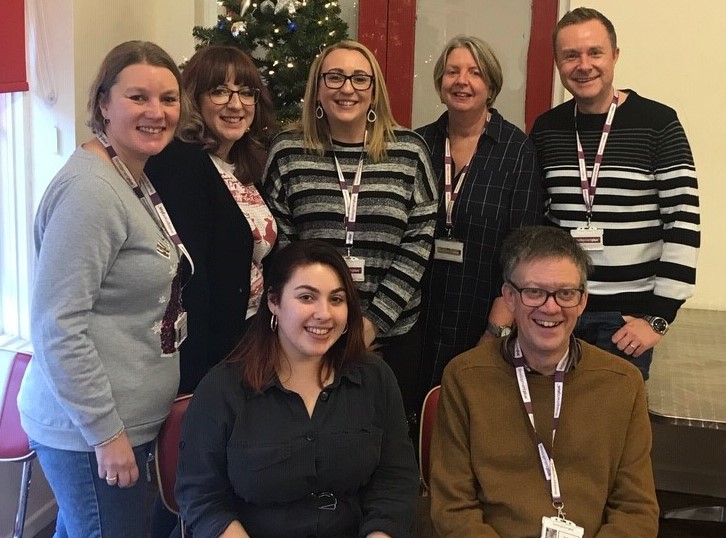 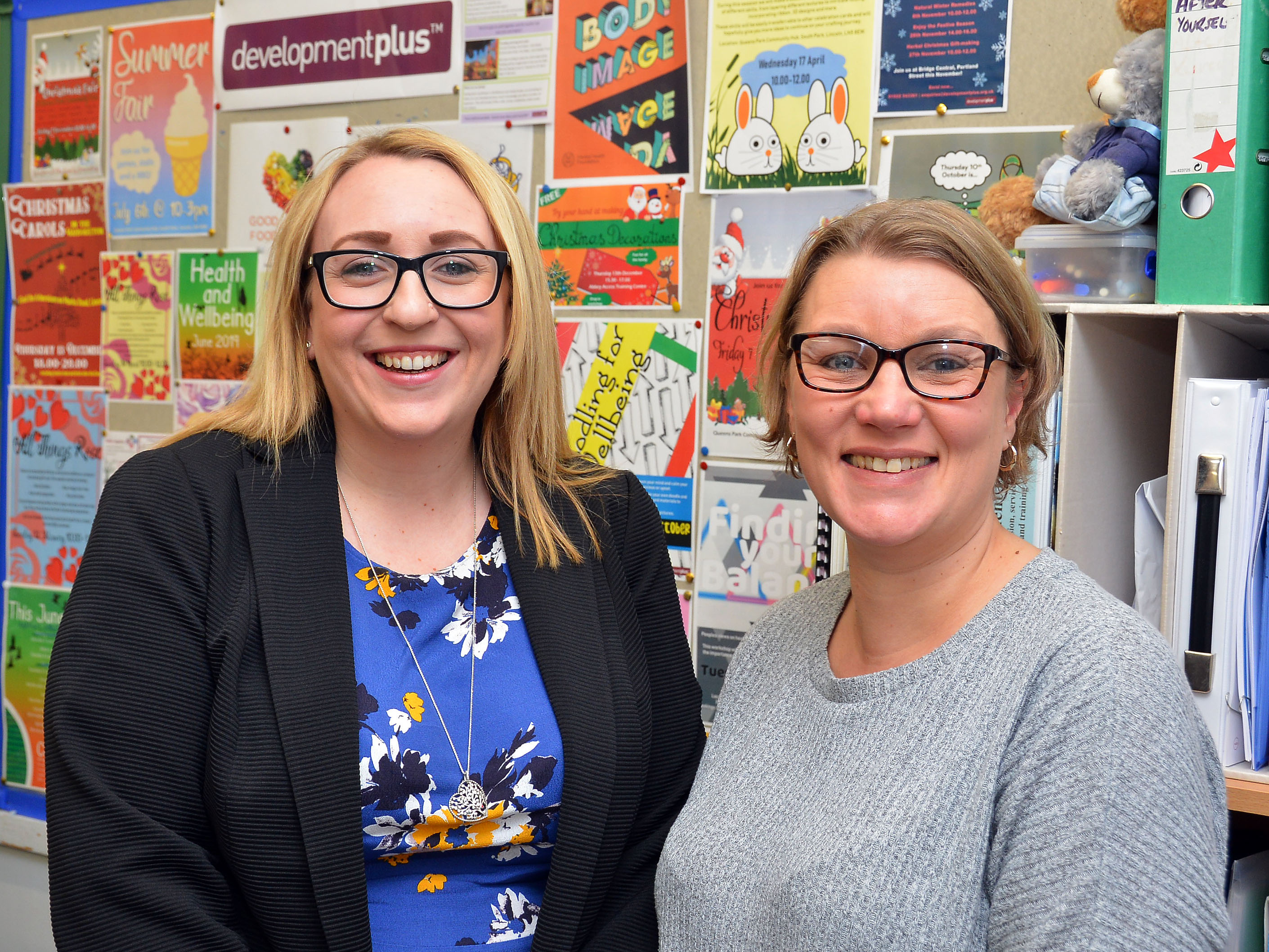 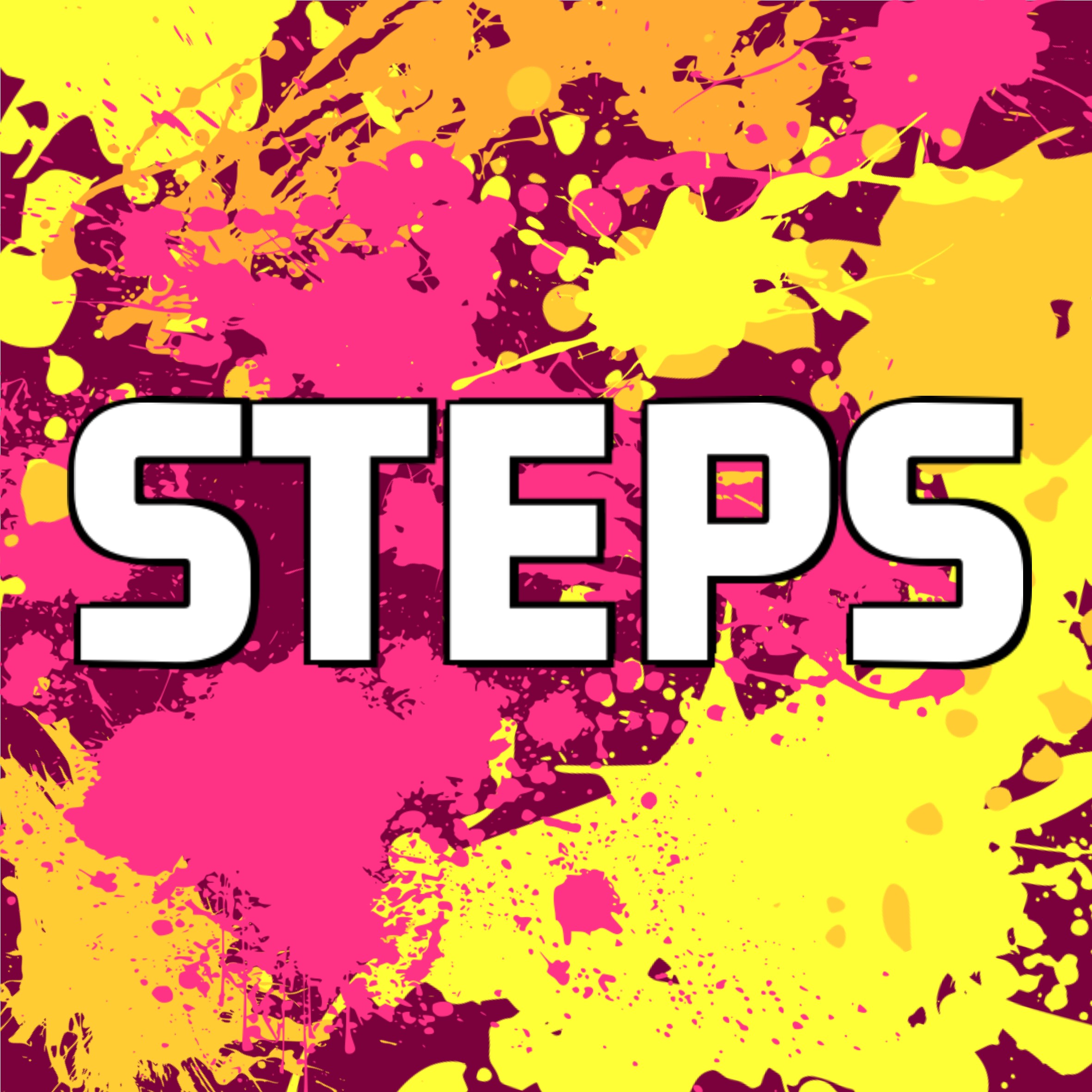 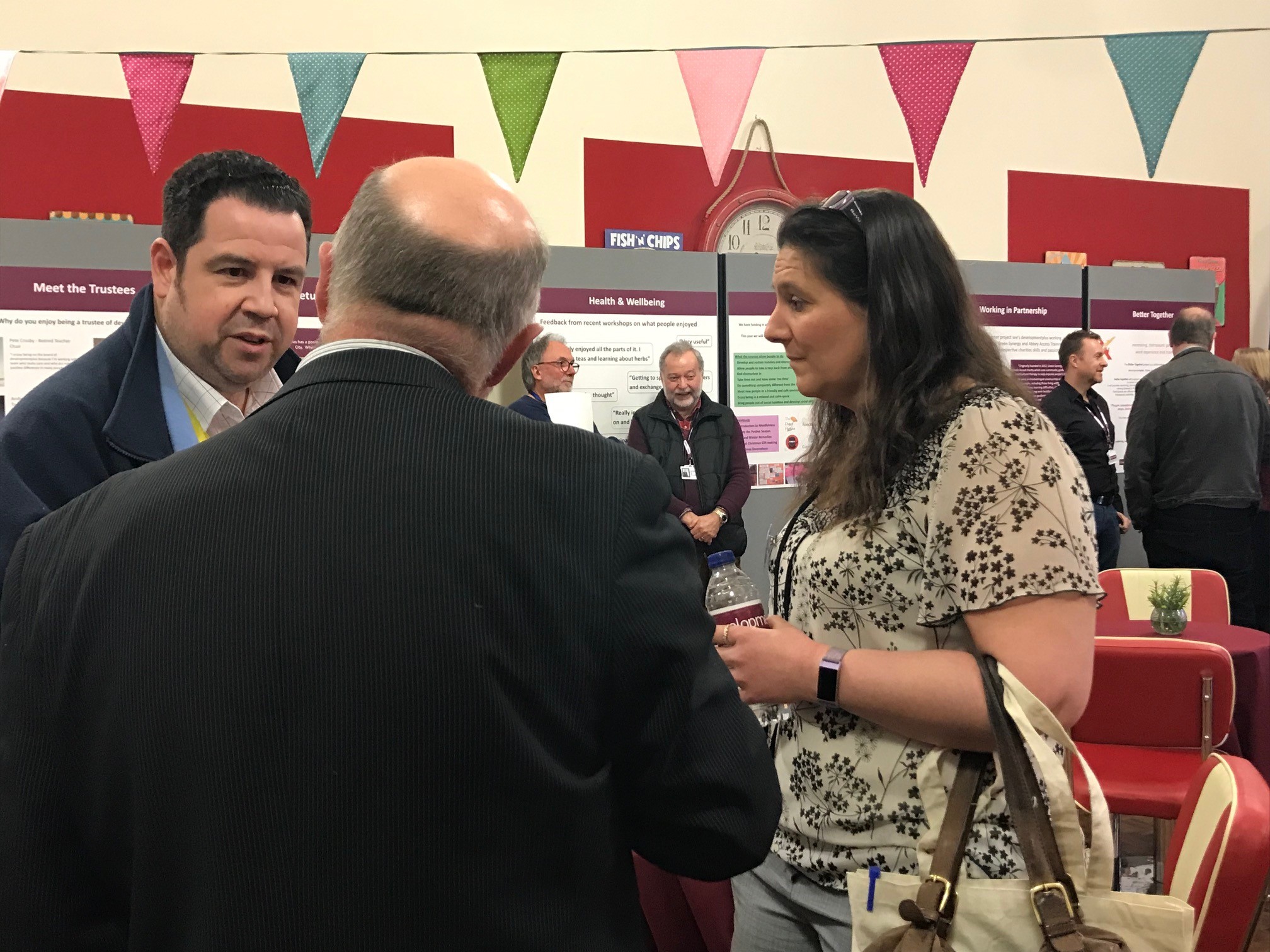 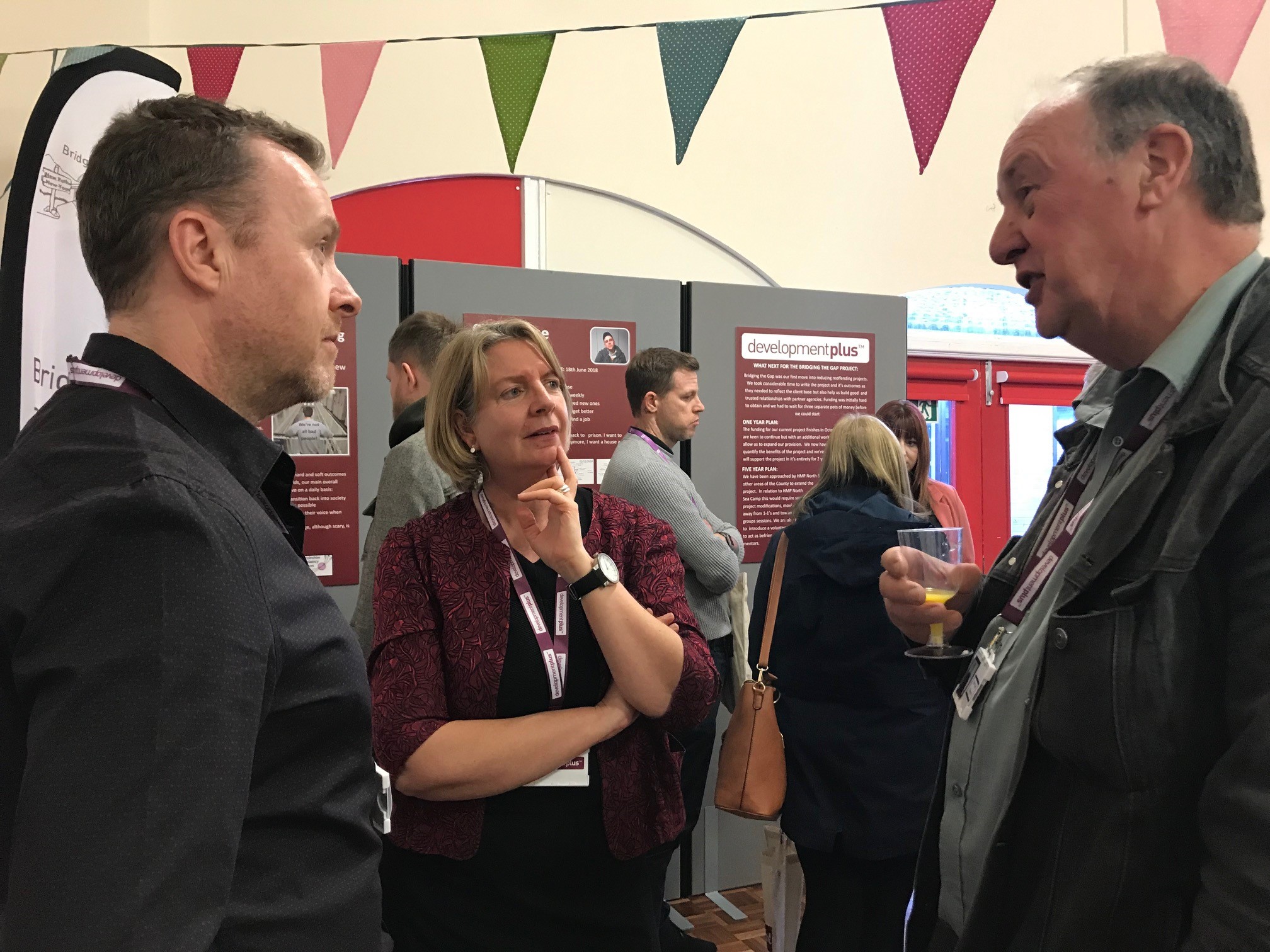 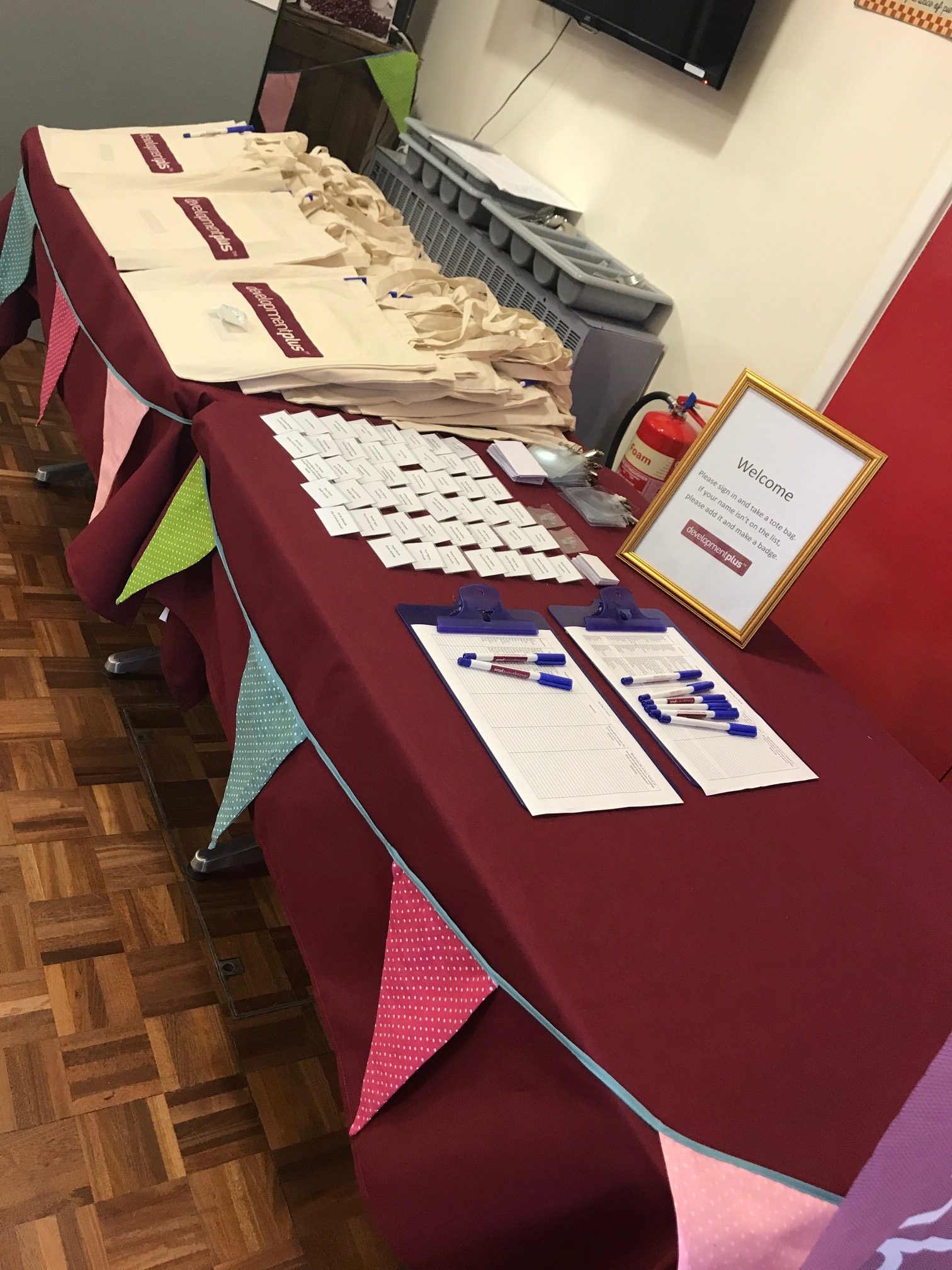